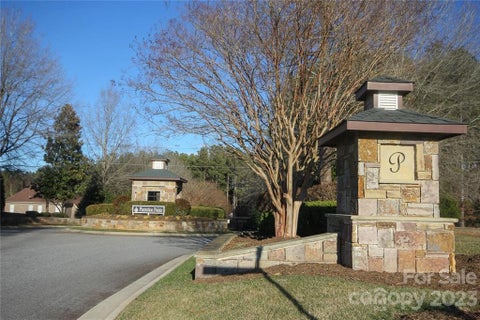 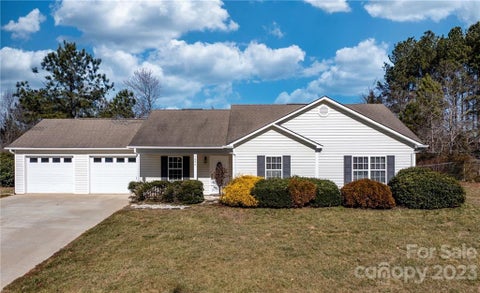 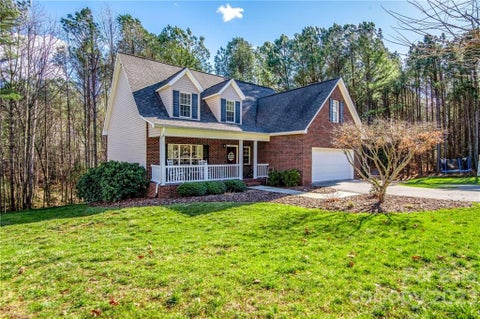 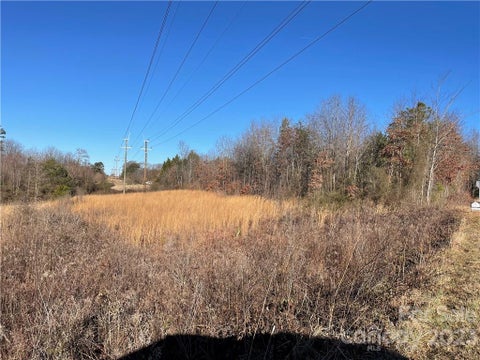 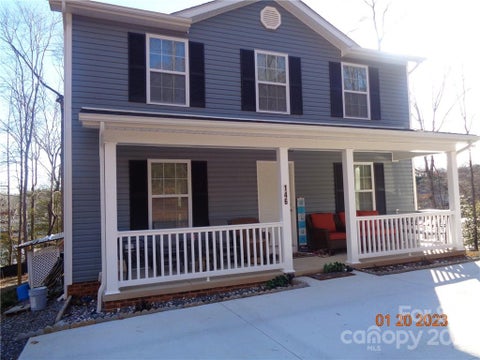 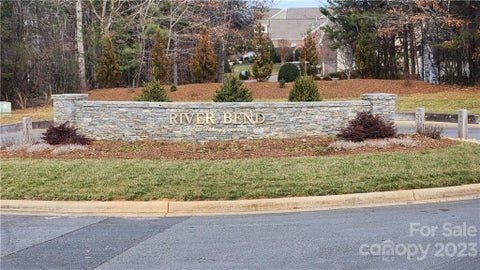 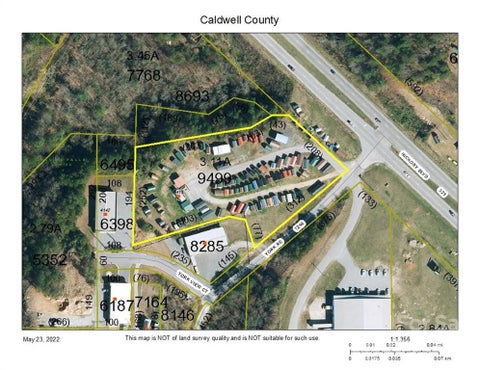 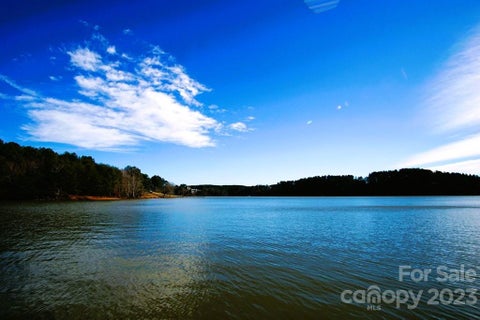 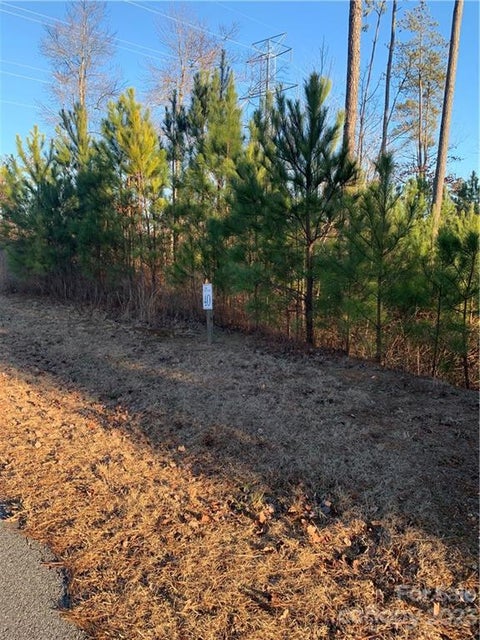 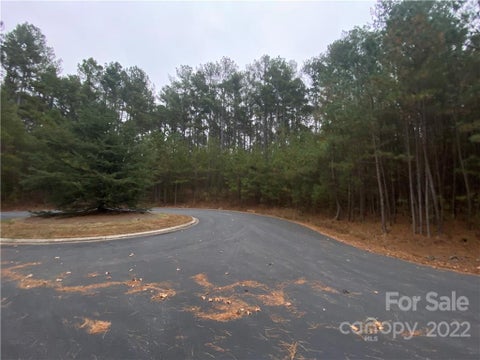 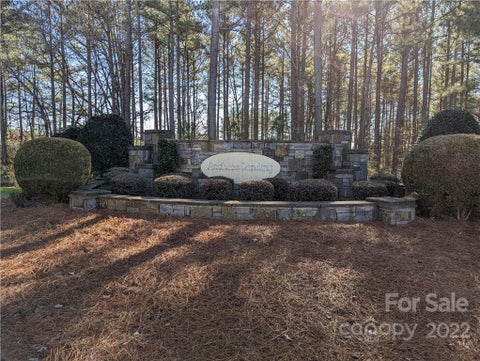 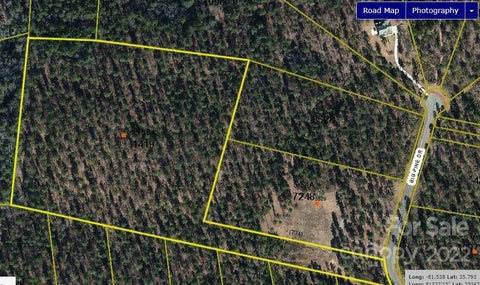 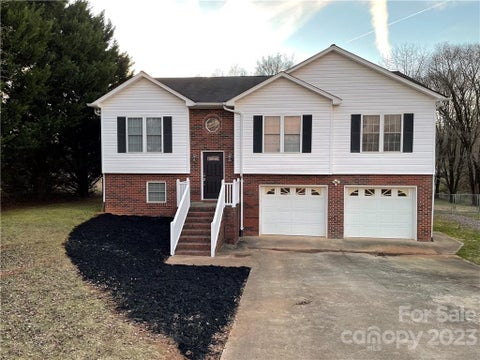 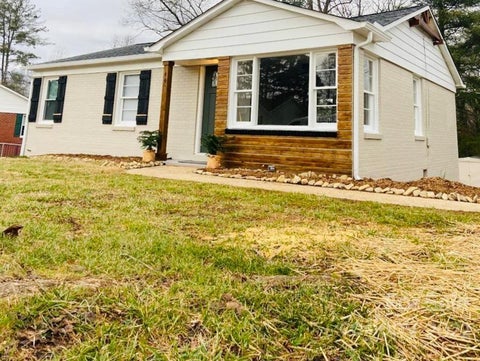 Connect with USAA
Activating this element will cause content on the page to be updated.
First
1 2 3 4 5 ... 10
Last

Granite Falls is located in southern Caldwell County North Carolina, just north of Hickory, on U. S. Highway 321. Its history dates back before the Revolutionary War. Its... more

Granite Falls is located in southern Caldwell County North Carolina, just north of Hickory, on U. S. Highway 321. Its history dates back before the Revolutionary War. Its origins can be traced to land grants dating back to 1754. Granite Falls was incorporated on May 1, 1899, and was named after the Falls on Gunpowder Creek, where a solid formation of granite spans the creek. Native Americans were the first to see the falls - sparkling waters splashing over huge granite boulders spanning Gunpowder Creek. In 1791, pioneer Andrew Baird foresees the potential of the streaming water could utilize to operate iron works. In so doing he became the owner of all the land now occupied by the Town of Granite Falls. In 1880, Shuford, Gwyn, and Company started the cotton mill. In 1884, businesses sprang up when the railroad came namely Dudley Lumber (1890), Granite Bottling Works (1903), Bank of Granite (1906), Granite Drug Company (1906), Falls Manufacturing (1915), Hickman Hardware (1919), Granite Building and Loan (1919). Other early businesses were Moore & Hoke's general store (1880); Solomon Payne's Brickyard (1880's), which furnished bricks for most downtown buildings after fire destroyed the town in 1903; Keever's Shoe Shop (1889); Russell's Store (1892), Cline's Livery Stable (1900); Mackie High Funeral Home (]914) and Mackie Furniture (1925); Granada Farms Dairy (1918); Deal and Sharp's Overland/Maxwell dealership (1919), Ed Looper's Ford Dealership (1920), the Fox-Tolbert Chevrolet dealership (1929); Wood's Cafe (1924); Granite Laundry and Dry Cleaners (1924) and The Lyric Theater (1930's). In 1899, before its incorporation as a town, Granite Falls went by several names: Baird's Forge, Catawba View, Lovelady, and Granite. It came close to being called "Summerville" in 1824. In 1900 all males (ages 18-50) worked six days on the roads each year or paid $3.00 tax! Concrete sidewalks were a novelty in 1917. In 1916 the Police Chief's duties included "lighting the street lights daily and winding the clock in the park." Early schools were the Baird School (1798), the Hayes School (1825), Lovelady Academy (1886), and Granite Falls School - a chartered academy for grades 1-10 (1892). Early churches were St. Andrew's Episcopal (1821), Bethany Methodist (1855, which burned in 1903 and was rebuilt in 1904 as Methodist Episcopal Church, South; later First United Methodist), Philadelphia Lutheran (1865), First Baptist (1890); Concord Baptist (1908); and Rock Chapel Church of God (early 1930's). Burgess Chapel, the first Black Methodist Church in Granite Falls, was founded in 1936. The town's first mayor was Rufus Hefner (1899); the first doctors were Dr. Burgess Flowers (1869) and Dr. Samuel G. H. Jones (1870); Dr. John B. Wright owned the first drugstore (1901). Two of the earliest civic/social organizations were the Bicycle Club (1900) and the Granite Falls Brass Band (1906). The Granite Falls Library was started in 1934. Granite Falls boasts one of the finest youth baseball stadiums in the state but ironically holds a place in Baseball's Hall of Fame (1951) for the team that lost more games in one season than any other professional team in baseball history: The Granite Rocks. But, like the town they came from, they played with heart and they never gave up! less

Find your next Granite Falls home with CENTURY 21 Real Estate. Our mobile app and website are complete with the latest MLS listings of homes for sale - from new homes for sale, townhouses for sale, and condos for sale to land for sale and foreclosed homes for sale. Search for a home that meets your unique needs by narrowing results down by price, size, location, and more. Our keyword search can help you find even more specific criteria. If you'd like a glimpse at what life is like in Granite Falls, try out our maps and photos, and get familiar with plenty of school information. Once you're ready to reach out to a CENTURY 21 agent, we've got ratings and reviews from other clients to help you make an informed choice.
Loading....