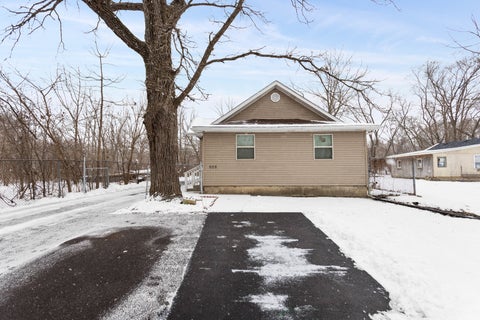 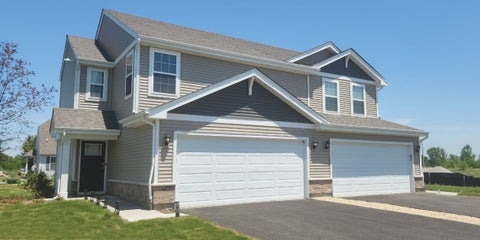 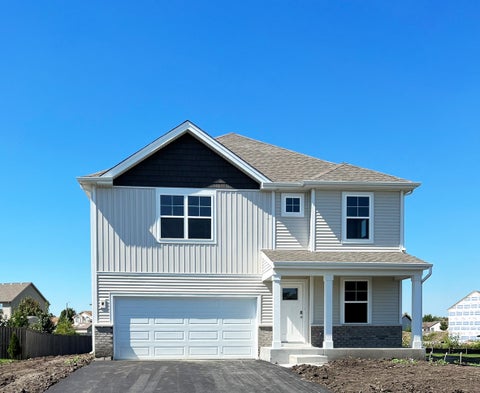 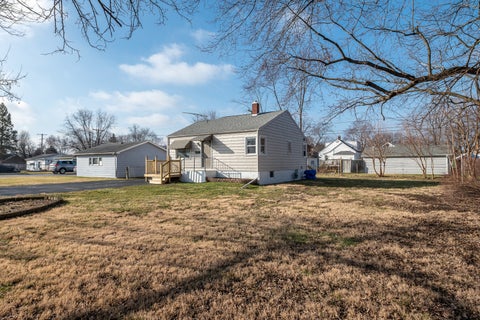 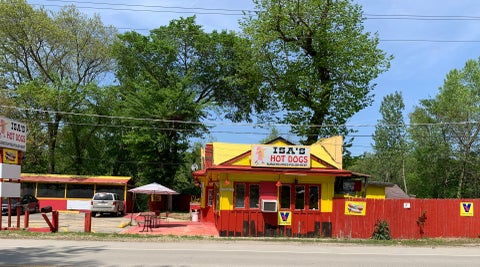 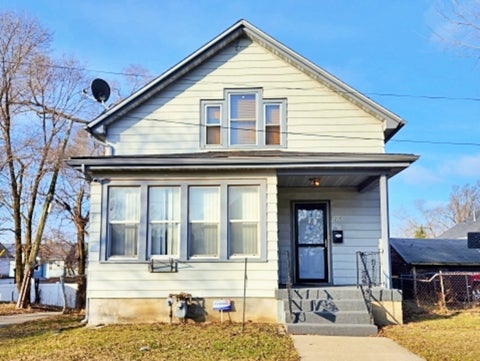 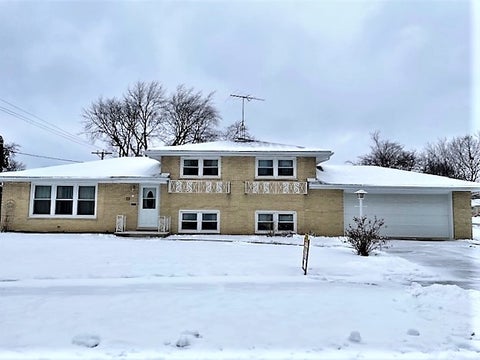 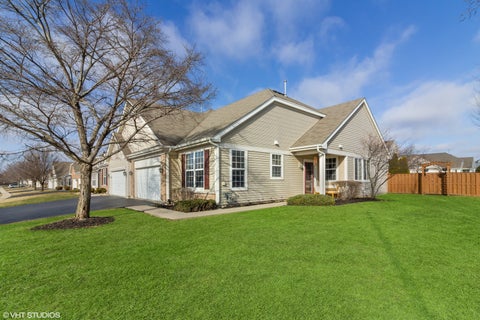 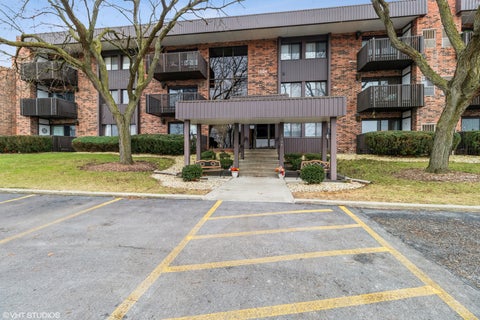 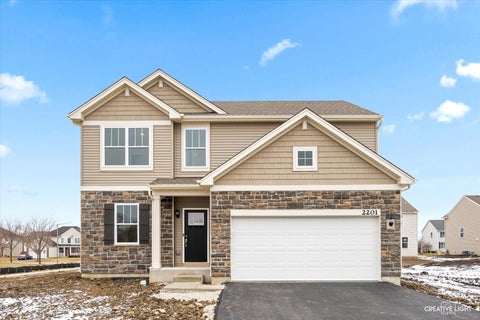 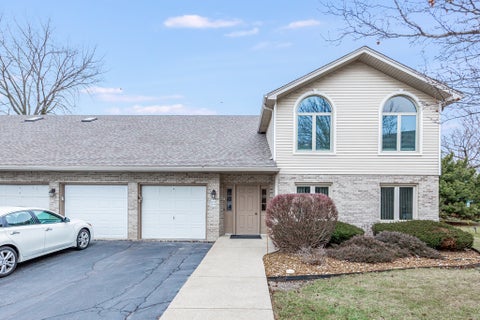 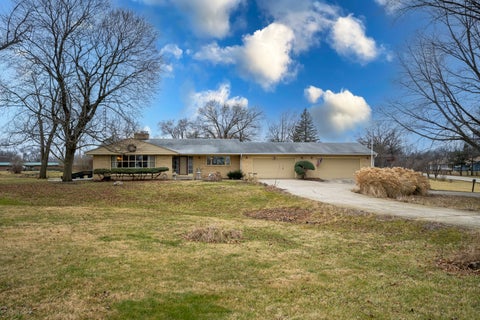 Connect with USAA
Activating this element will cause content on the page to be updated.
First
1 2 3 4 5 ... 10
Last

Home for the Holidays at the Rialto Events For additional events go to rialtosquare.com/holidays/ HOLIDAY MOVIES - $5.00 THE POLAR EXPRESS - SATURDAY - November 30 @ 2:00... more

Home for the Holidays at the Rialto Events For additional events go to rialtosquare.com/holidays/ HOLIDAY MOVIES - $5.00 THE POLAR EXPRESS - SATURDAY - November 30 @ 2:00 pm MIRACLE ON 34TH STREET (1947 VERSION) - SATURDAY - December 14 @ 11:00 am ELF - MONDAY - December 23 @ 2:00 pm PERFORMANCE EVENTS CHICAGO FESTIVAL BALLET'S THE NUTCRACKER - SUNDAY - December 1 - Two Shows - 1:00 & 5:00 pm This holiday favorite fairytale ballet is perfect for the entire family. The magical production features lavish costumes, exquisite sets, including a Christmas tree that grows before your eyes, and sensational choreography by ballet master, Kenneth von Heidecke. Journey through the land of whirling snowflakes and visit the kingdom of the Sugar Plum Fairy. This is one holiday tradition you won't want to miss. CEELO GREEN HOLIDAY HITS TOUR - WEDNESDAY - December 4 @ 7:30 pm CeeLo Green is putting his creative spin on your favorite Christmas songs in the Holiday Hits Tour. His 2011 hit song, "Forget You," received 5 Grammy nominations and won "Best Urban/Alternative Performance." In 2012, he released his first Christmas album, "CeeLo's Magic Moment," featuring the single "All I Need is Love" with The Muppets. The album was nominated for a Grammy in 2014. AMERICAN LEGION BAND CONCERT - SUNDAY - December 8 @ 2:00 pm The Joliet American Legion Band will bring the sounds of the season to life on the Rialto Square Theatre stage. Enriched in tradition, military sharpness and musical integrity, these musicians are delighted to bring you an unforgettable performance with their tremendously rousing musical spirit. A ticket is free in exchange for a generous food/non-perishable donation. RUDOLPH THE RED-NOSED REINDEER: THE MUSICAL - WEDNESDAY - December 11 @ 7:00 pm The beloved TV classic RUDOLPH THE RED-NOSED REINDEER soars off the screen and onto the stage this holiday season. Come see all of your favorite characters from the special including Santa and Mrs. Claus, Hermey the Elf, Bumble the Abominable Snow Monster, Clarice, Yukon Cornelius and, of course, Rudolph, as they come to life in RUDOLPH THE RED-NOSED REINDEER: THE MUSICAL. IT'S A WONDERFUL LIFE: LIVE RADIO BROADCAST - SATURDAY - December 14 @ 7:00 pm An annual holiday tradition at the Rialto Square Theatre-- join WJOL for an evening you won't forget, as local radio talents perform the Christmas classic, It's A Wonderful Life live from the Rialto Stage, as it broadcasts on WJOL simultaneously. Year in and year out, this is always a highlight of the holiday season! MARTINA MCBRIDE: THE JOY OF CHRISTMAS 2019 - FRIDAY - December 20 @ 8:00 pm Martina McBride is a multiple Grammy® nominated country icon, whose incomparable vocals have kept her at the top of the charts garnering six No. 1 hits and twenty top 10 singles. Selling more than 18 million albums to date, McBride has earned fourteen Gold, nine Platinum, three Double Platinum and two Triple Platinum certifications THE OAK RIDGE BOYS: DOWN HOME CHRISTMAS - SUNDAY - December 22 @ 7:30 pm The Boys are back in town! Join fan favorites, The Oak Ridge Boys, as they return to the Rialto Square stage with their latest holiday concert tour, Down Home Christmas, in support of their newest holiday album, releasing October 25, 2019. less

Find your next Joliet home with CENTURY 21 Real Estate. Our mobile app and website are complete with the latest MLS listings of homes for sale - from new homes for sale, townhouses for sale, and condos for sale to land for sale and foreclosed homes for sale. Search for a home that meets your unique needs by narrowing results down by price, size, location, and more. Our keyword search can help you find even more specific criteria. If you'd like a glimpse at what life is like in Joliet, try out our maps and photos, and get familiar with plenty of school information. Once you're ready to reach out to a CENTURY 21 agent, we've got ratings and reviews from other clients to help you make an informed choice.
Loading....