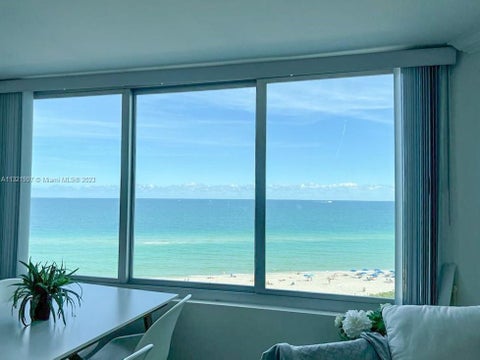 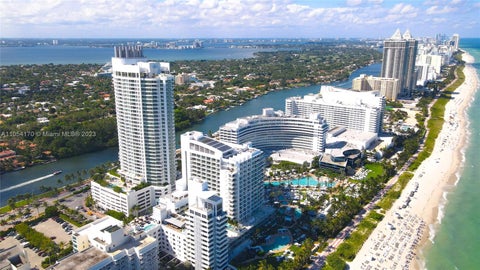 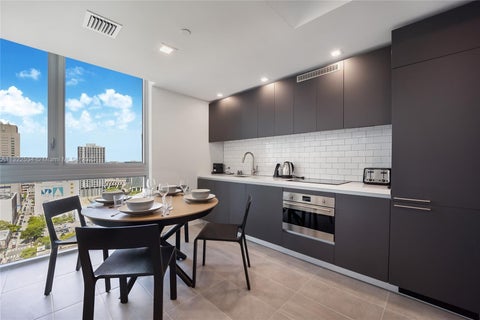 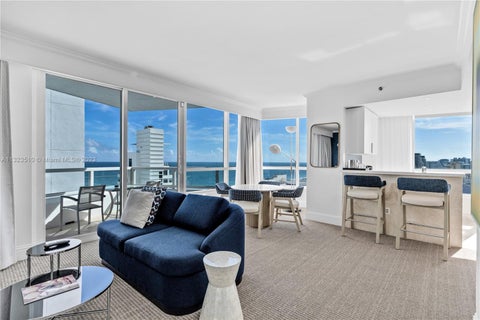 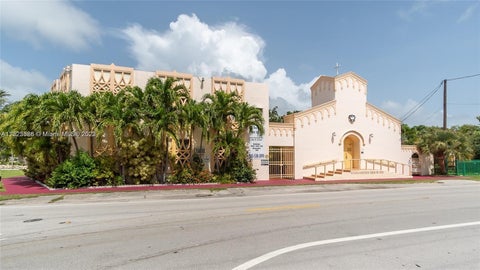 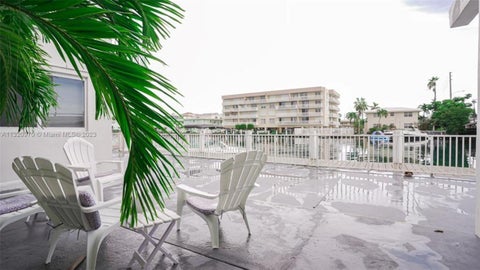 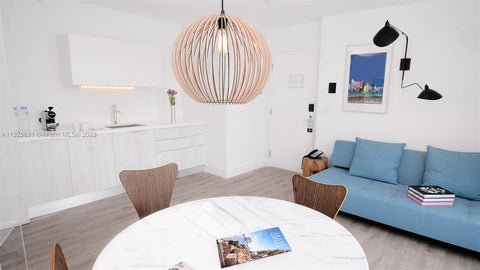 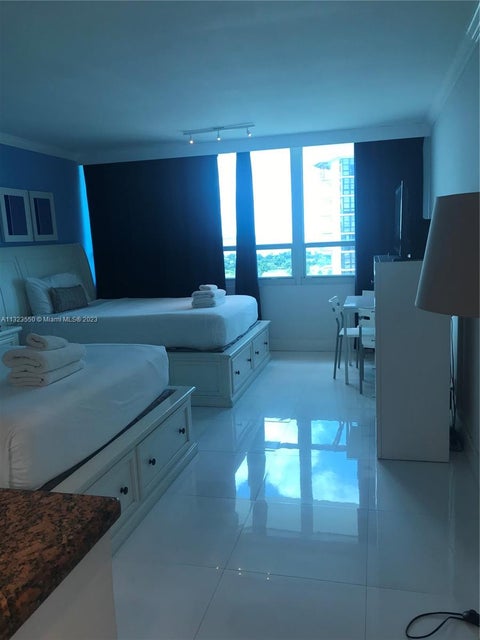 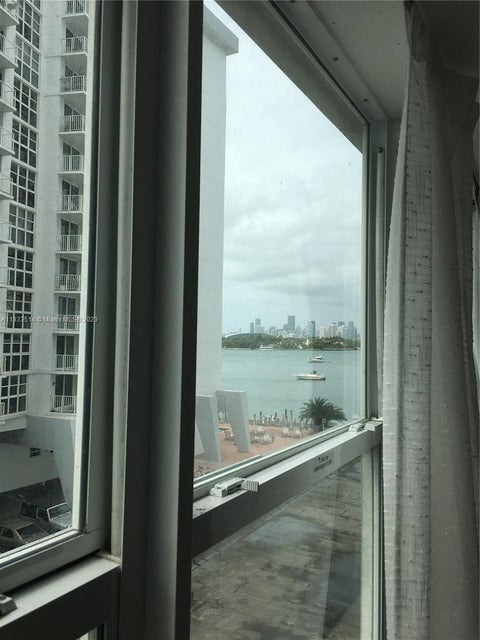 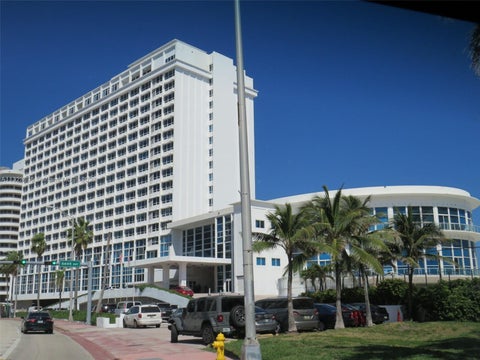 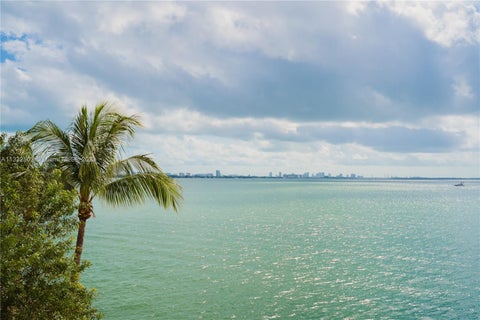 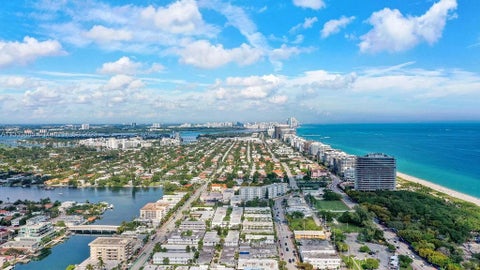 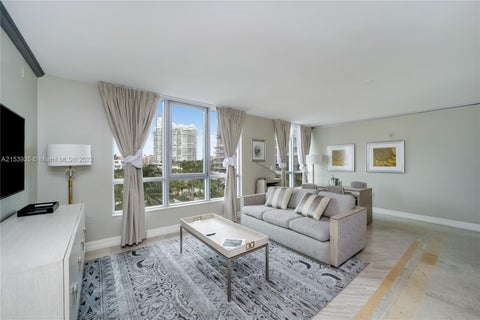 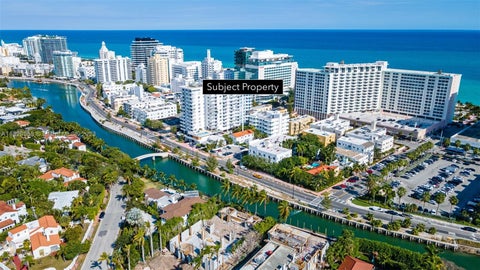 Hottest Market in the Country!!!

Miami Beach has been a staple representation of ultra luxury, diversity, and entertainment since the beginning!!! This hot market is shedding light to its value. With little to... more

Miami Beach has been a staple representation of ultra luxury, diversity, and entertainment since the beginning!!! This hot market is shedding light to its value. With little to no inventory, buyers are eager and competing for a chance to live in this iconic city!!! less

Art Basel is Back!

December 2nd - 4th in Miami Beach, Art Basel extends its engagement beyond art fairs through complementary initiatives dedicated to supporting the artworld's key players and fortifying the art ecosystem at large. These endeavors include the BMW Art Journey, a joint initiative launched in 2015 with BMW to recognize and support emerging artists worldwide; Art Basel Cities, which since 2016 has worked with select partner cities to develop dynamic programming and connect them to Art Basel's international network; and the Art Basel and UBS Global Art Market Report, a comprehensive analysis published annually since 2017. less

Miami Beach is a coastal resort city in Miami-Dade County. It was incorporated on March 26, 1915. The municipality is located on natural and man-made barrier islands between the... more

Miami Beach is a coastal resort city in Miami-Dade County. It was incorporated on March 26, 1915. The municipality is located on natural and man-made barrier islands between the Atlantic Ocean and Biscayne Bay, the latter of which separates the Beach from the mainland city of Miami. The neighborhood of South Beach, comprising the southernmost 2.5 square miles of Miami Beach, along with downtown Miami and the Port of Miami, collectively form the commercial center of South Florida. Miami Beach is the 26th largest city in Florida based on official 2019 estimates from the US Census Bureau. It has been one of America's pre-eminent beach resorts since the early 20th century. South Beach (also known as SoBe, or simply the Beach), the area from Biscayne Street (also known as South Pointe Drive) one block south of 1st Street to about 23rd Street, is one of the more popular areas of Miami Beach. Today, it is considered one of the richest commercial areas on the beach. Miami Beach, particularly Ocean Drive of what is now the Art Deco District, was also featured prominently in the 1983 feature film Scarface and the 1996 comedy The Birdcage. Lincoln Road, running east-west parallel between 16th and 17th Streets, is a nationally known spot for outdoor dining and shopping and features galleries of well known designers, artists and photographers such as Romero Britto, Peter Lik, and Jonathan Adler. The neighborhoods that make Miami Beach are Belle Isle, City Center, Di Lido Island, Flagler Monument Island, Flamingo/Lummus, Hibiscus Island, Palm Island, Rivo Alto Island, San Marino Island, Star Island, South of Fifth, Oceanfront, Bayshore, Nautilus, Biscayne Point, Isle of Normandy, La Gorce & North Shore. Among the many points of interest, you will find the Bass Museum, Eden Roc (hotel), The Fillmore Miami Beach (originally the Miami Beach Municipal Auditorium), Flagler Monument Island, Fontainebleau Hotel, Versace Mansion (Casa Casuarina), Holocaust Memorial, Jewish Museum of Florida, Lincoln Road, Miami Beach Architectural District, Miami Beach Botanical Garden, Ocean Drive, North Beach, South Beach, South Pointe Park, Wolfsonian-FIU Museum, World Erotic Art Museum Miami etc. less

Find your next Miami Beach home with CENTURY 21 Real Estate. Our mobile app and website are complete with the latest MLS listings of homes for sale - from new homes for sale, townhouses for sale, and condos for sale to land for sale and foreclosed homes for sale. Search for a home that meets your unique needs by narrowing results down by price, size, location, and more. Our keyword search can help you find even more specific criteria. If you'd like a glimpse at what life is like in Miami Beach, try out our maps and photos, and get familiar with plenty of school information. Once you're ready to reach out to a CENTURY 21 agent, we've got ratings and reviews from other clients to help you make an informed choice.
Loading....