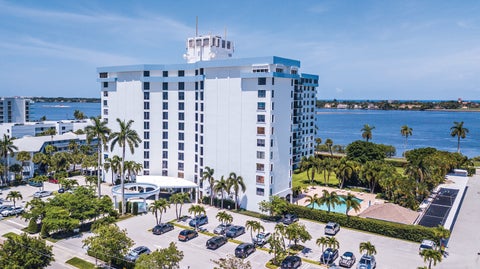 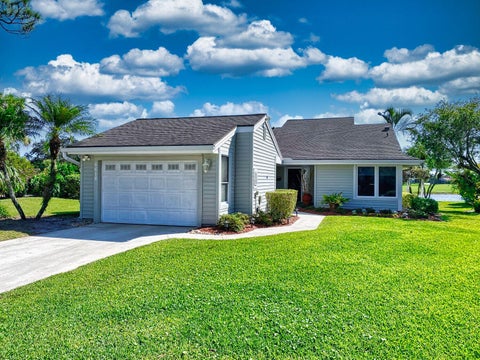 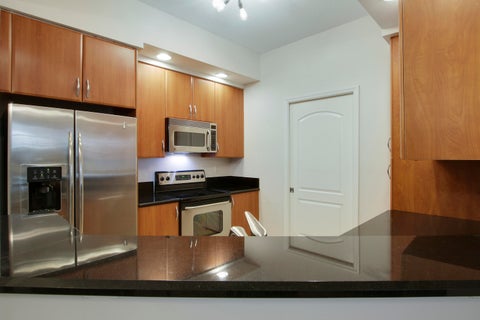 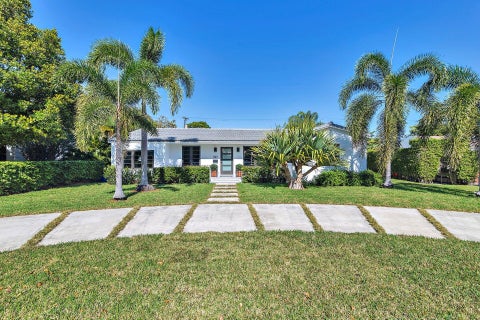 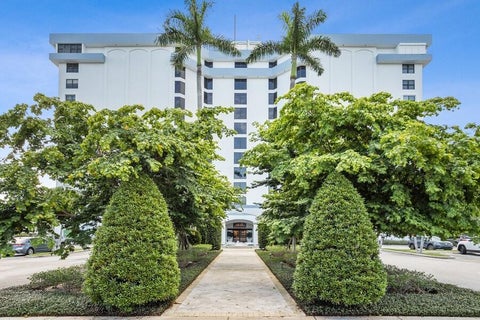 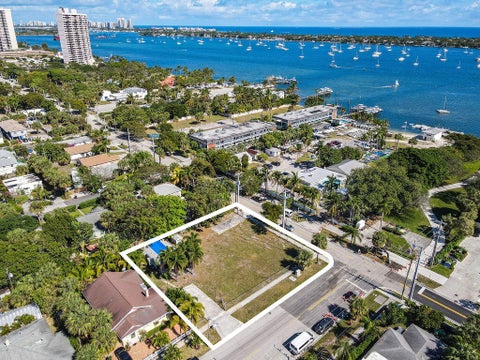 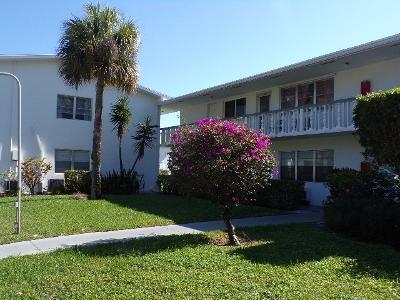 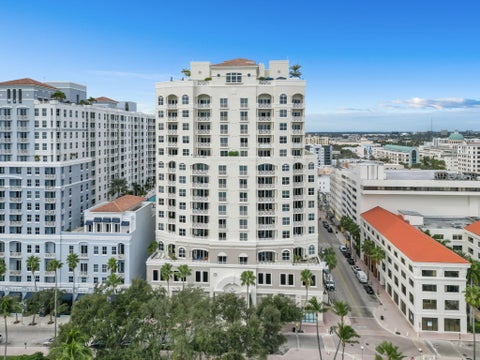 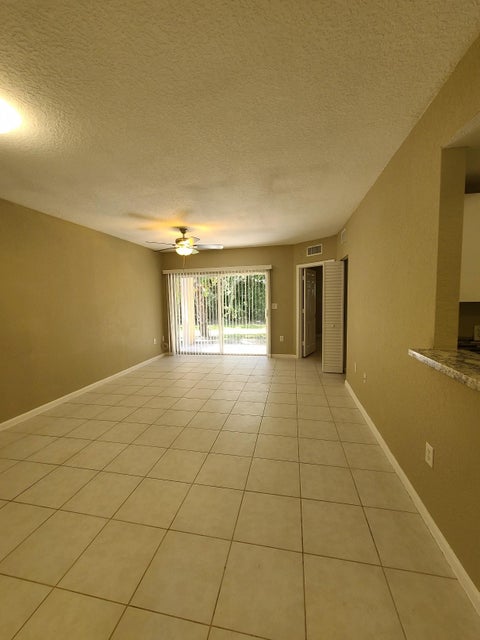 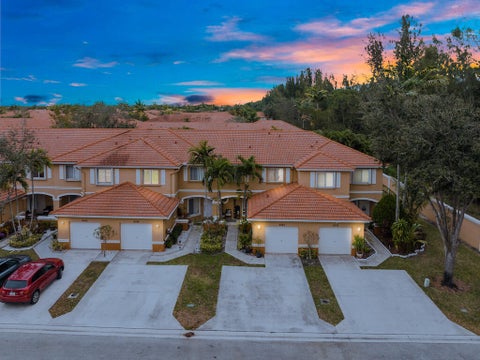 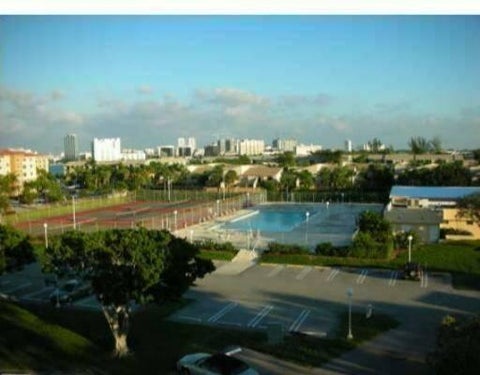 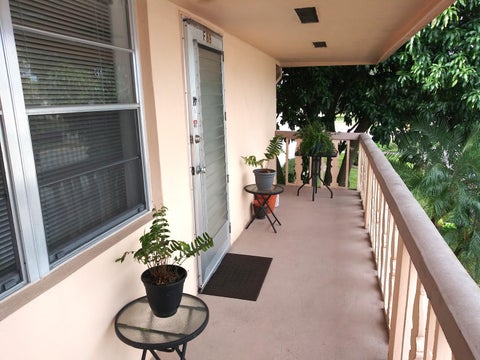 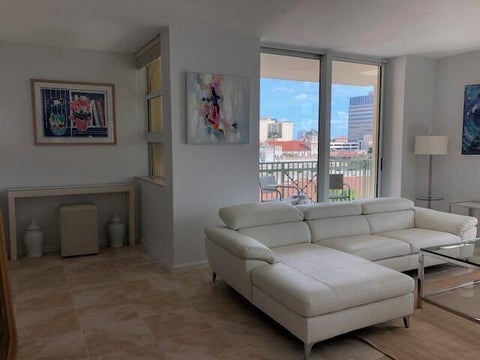 The queen of south Florida!

West Palm Beach is a city in and the county seat of Palm Beach County. It is located immediately to the west of the adjacent Palm Beach, which is situated on a barrier island... more

West Palm Beach is a city in and the county seat of Palm Beach County. It is located immediately to the west of the adjacent Palm Beach, which is situated on a barrier island across the Lake Worth Lagoon. West Palm Beach is a principal city of the Miami metropolitan area. It is the oldest incorporated municipality in the South Florida area. Historic neighborhoods and communities: Bel Air Historic District, Central Park, El Cid, Flamingo Park, Grandview Heights, Mango Promenade, Northboro Park, Northwest, Old Northwood Historic District, Northwood Hills Historic District, Prospect Park, West Northwood Historic District etc. West Palm Beach is home to the largest art museum in Florida - the Norton Museum of Art. it is also home to Raymond F. Kravis Center for the Performing Arts, Meyer Amphitheater, Richard and Pat Johnson Palm Beach County History Museum, Palm Beach County Convention Center, Harriet Himmel Theater, The Carefree Theatre etc. The city hosts many festivals and events, to mention some- SunFest, Palm Beach International Film Festival, Barrett-Jackson Collector Car Auction, Palm Beach Opera and many more. K-12 public education is administrated by the School District of Palm Beach County, which is the eleventh-largest school district in the United States by enrollment. Public schools serving the City of West Palm Beach include sixteen elementary schools, nine middle schools, five high schools and eleven private schools. West Palm Beach does not host any professional sports teams, but the Florida Panthers of the National Hockey League play at BB&T Center in Sunrise to the south. Major League Baseball's Miami Marlins, the National Football League's Miami Dolphins and the Miami Heat of the National Basketball Association all play in nearby Miami-Dade County. Spring Training Baseball: FITTEAM Ballpark of the Palm Beaches opened in February 2017 and accommodates both the Houston Astros and Washington Nationals for spring training. The Miami Marlins and St. Louis Cardinals conduct spring training in suburban West Palm Beach in the town of Jupiter at Roger Dean Stadium. Collegiate Athletics: Palm Beach Atlantic University competes in NCAA Division II basketball, baseball and soccer. PBAU has recently purchased a large tract of land just west of downtown where there will be built a multi-use athletic stadium. Florida Atlantic University's athletic programs are played in neighboring Boca Raton. FAU competes in the highest level of NCAA athletics including football, basketball, baseball, softball and tennis. Northwood University competes at the NAIA level, where their basketball coach Rollie Massimino, has given the athletic program national exposure. Professional Golf: PGA National Resort & Spa in suburban Palm Beach Gardens hosts the PGA Tour Honda Classic. Polo and Equestrian: Palm Beach Polo and Country Club counts 7 polo fields among its world-class facilities and many high-goal games are played in the area. The equestrian events at the Palm Beach International Equestrian Center are the world-renowned Winter Equestrian Festival, the Global Dressage Festival and over 40 weeks a year of equestrian competitions, hosted in Wellington. Tennis: The Delray Beach International Tennis Championships, a hard court stop on the ATP Tour, takes place annually in Delray Beach, slightly to the south of West Palm Beach. Croquet: The National Croquet Center has 12 full sized croquet lawns, making it the largest dedicated croquet facility in the world. It hosts several national championships and in May 2009 will host the World Championship when representatives of up to 25 countries will be competing for the Wimbledon Cup. BMX Racing: Okeeheelee park contains one of the most celebrated BMX race tracks in the state of Florida. Insured by USA BMX, the Okeeheelee track is host to State Qualifiers and National Races, it is also home to several National Champions. less

West Palm Beach is a Highlight of South Florida!

West Palm Beach is a beautiful area in the heart of South Florida! From beaches and boating to shopping and dining, West Palm Beach has some of the best living South Florida has to offer. If you're looking for a place to eat, try Grandview Public Market. With eleven different vendors, Grandview has something for everyone. less

West Palm Beach is a beautiful place to call home in South Florida. The city has a thriving economy, delicious food, nightlife, close to beaches and boating. Some of the best... more

West Palm Beach is a beautiful place to call home in South Florida. The city has a thriving economy, delicious food, nightlife, close to beaches and boating. Some of the best living South Florida has to offer! less

Find your next West Palm Beach home with CENTURY 21 Real Estate. Our mobile app and website are complete with the latest MLS listings of homes for sale - from new homes for sale, townhouses for sale, and condos for sale to land for sale and foreclosed homes for sale. Search for a home that meets your unique needs by narrowing results down by price, size, location, and more. Our keyword search can help you find even more specific criteria. If you'd like a glimpse at what life is like in West Palm Beach, try out our maps and photos, and get familiar with plenty of school information. Once you're ready to reach out to a CENTURY 21 agent, we've got ratings and reviews from other clients to help you make an informed choice.
Loading....